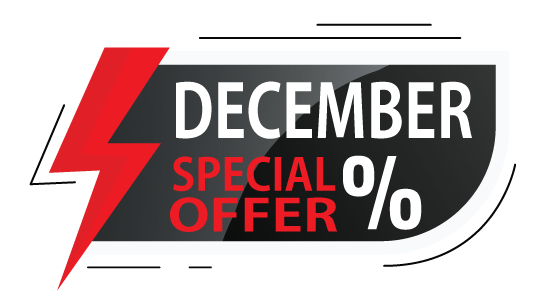 Setting up a business in Canada takes several steps, among which the first ones imply appointing company officers. The Company Law contains various provisions on the officers who need to be appointed when opening a company in Canada.

Among the most important officers in a Canadian company are the shareholders and the directors, however, depending on the type of structure selected, other officers must also be appointed.

Below, our company formation agents in Canada explain how to choose officers for your business. We can also help you register a company in Canada.

How many officers must a Canadian company have?

The minimum number of officers a company in Canada must have is one. This officer will usually hold the position of president in the company. However, when appointing company officers, the most important thing is to establish the structure of the company followed by the number of officers to be appointed. The private limited liability company or the corporation can have up 5 officers. The public company, on the other hand, can have a larger number of officers, which can reach up to 10.

No matter the type of company you want to create in Canada, our local advisers can explain the requirements related to appointing officers.

Officers for private and public corporations in Canada

As mentioned above, the minimum number of officers of a corporation in Canada is one and that will be the president of the company. However, most companies will appoint the following officers:

It is important to know that there is no Canadian residency requirement for any of the officers in a company, no matter if it is private or public. The details which need to be provided when choosing officers for a Canadian company are the names and the professions of the persons appointed.

We remind those interested in company registration in Canada that a director must be a natural person.

Shareholders and directors as company officers in Canada

One of the most frequent questions related to choosing company officers in Canada is related to whether the shareholders and director can take other roles in the business. Both shareholders and directors can be assigned other roles in a Canadian company, however, this is usually employed in small businesses most of the times. However, there are several things to consider when appointing company officers in Canada:

Our company formation specialists in Canada can offer more information on the requirements, duties, and responsibilities which must be fulfilled when selecting officers for your company.

You can also rely on our accountants in Canada for tailored services.

Other company officer requirements in Canada

Other officers who need to be appointed in Canadian companies are the accountants and the auditors which will usually be in charge of the accounting in the firm. These must be appointed during the annual general meeting of the shareholders can be replaced every year.

Most Canadian companies have several departments, a case in which the shareholders can create non-appointed officer positions.

If you plan on setting up a business in Canada, you should know the following facts:

For complete information on how to choose company officers or assistance in setting up a company in Canada, please contact our local representatives.

Our company formation specialist in Canada 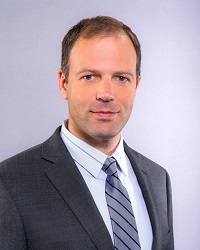 Eugene Jakubov, one of the co-founders of CBES, is specialized in company formation matters as well as in complex business and commercial litigation.
Contact us